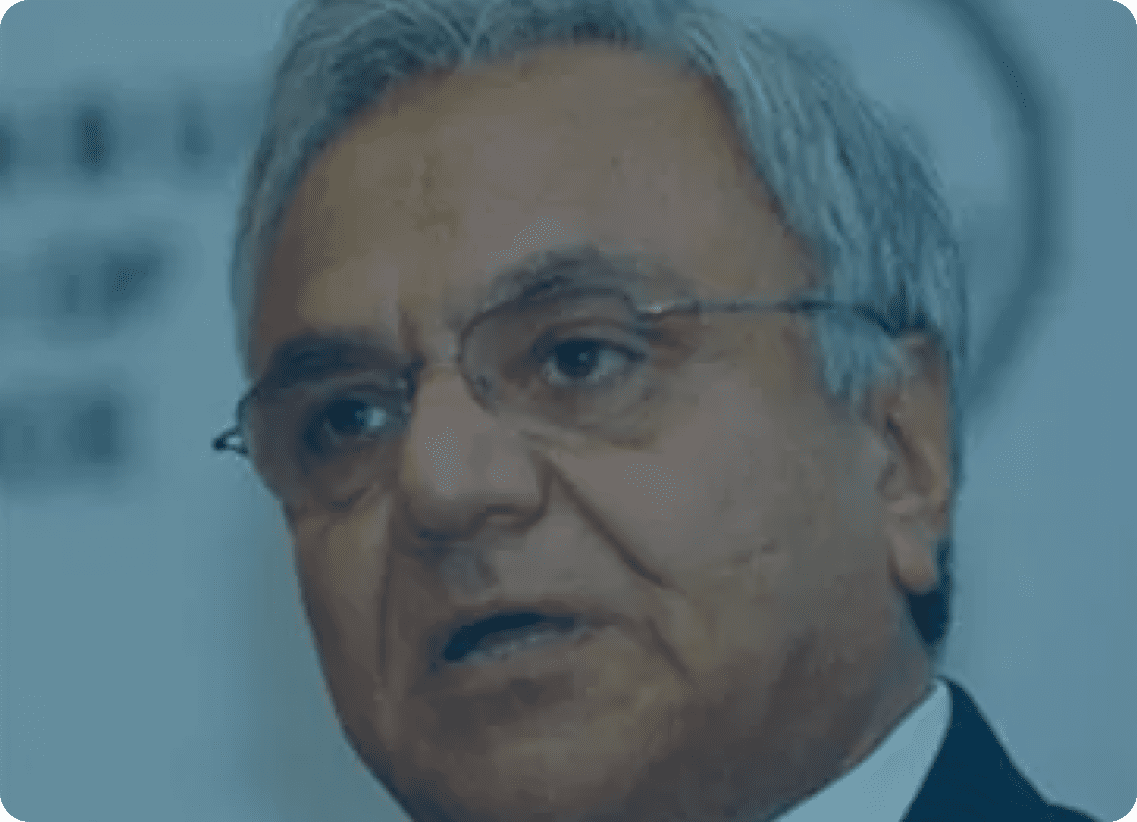 Atilla Koç Chairman of the Board

Born in 1946, Mr. Atilla Koç was elected to be the chairman of the Board of the Company on 8 April 2020. After having worked as an Undersecretary at the Ministry of the Interiors and as the Chief of Police in Konya, he served as the District Governor of the Ulubey, Nusaybin and Bayındır districts, and as the Governor of Siirt and Giresun provinces. He has also been the Prime Minister’s Undersecretary, the General Secretary of Ankara Metropolitan Municipality, and the Central Governor. Afterwards, Mr. Koç served as AKP Aydın Deputy in 22nd and 23rd period of the Grand National Assembly of Turkey and the Minister of Culture and Tourism in the 59th Government. He graduated from the Faculty of Political Science of Ankara University. 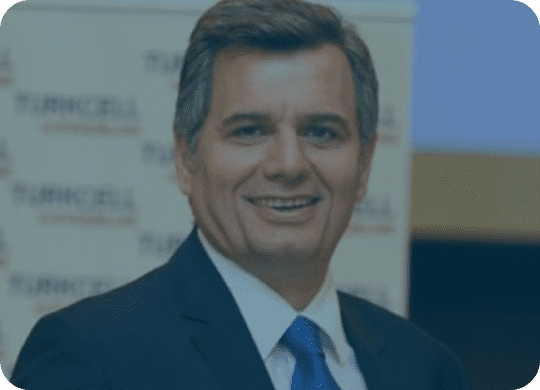 Murat Erkan Member of the Board of Directors

Born in 1969, Mr. Murat Erkan was elected to be the member of the Board of Directors of the Company on 13 May 2019. Mr. Erkan was appointed as the Chief Executive Officer on 15 March 2019. Having started his professional career at Toshiba, Mr. Erkan became an Application Engineer at Biltam Mühendislik and then became the first “System Engineer” of Turkey at Cisco Turkey. He served as Deputy General Manager at Cisco Systems in charge of Technology, Sales, Business Development and Channel Management. Mr. Erkan has been the Business Unit Manager at Aneltech working on solutions related to Telecommunication, Mobile, ICT, the defense industry and industrial products sectors from the year 2006. Murat Erkan joined Turkcell Group in June 2008 as the General Manager of Turkcell Superonline, and between December 2015 and March 2019 he assumed the role of Executive Vice President of Sales. Murat Erkan graduated from Electronics and Telecommunication Engineering Department of Yıldız Technical University in 1992. He completed the Strategic Marketing Program at Harvard Business School in 2010. 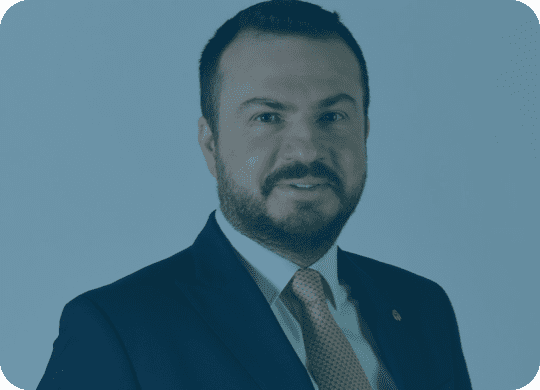 İzzet Serhat Demir Member of the Board of Directors 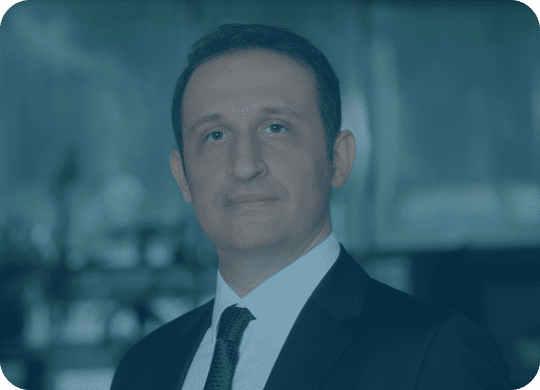 Emre Erdem Member of the Board of Directors

Born in 1978, Mr. Emre Erdem was elected to be the member of the Board of Directors of the Company on 13 May 2019. Emre Erdem joined Turkcell Group in 2007 and has been serving as the Director of International & Wholesale Management for Turkcell since May 2019 and General Manager of Turkcell Superonline since April 2021. Mr. Erdem began his professional career at the firm Arthur Andersen in 2000 and has served at the positions of auditor at the firm Ernst&Young and executive at the firm Borusan Telekom. He completed his undergraduate education at the Department of Management Engineering at Istanbul Technical University. 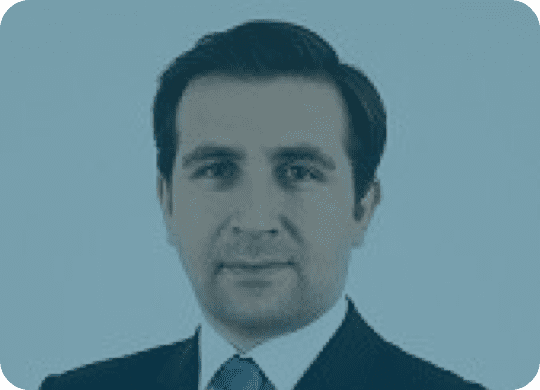 Hıfzullah Özkaya Member of the Board of Directors

Born in 1981, Mr. Hıfzullah Özkaya was elected to be the member of the Board of Directors of the Company on 30 January 2019. He has licenses of Independent Accountant and Financial Advisor, Independent Audit and various Capital Markets Board licenses. Having begun his professional career at the Ministry of Economy in 2005, participated in the independent audit department of Pricewaterhousecoopers’ Istanbul office in 2006 and has served duties at various positions until 2013, one year of which was in the USA. Mr. Özkaya joined Turkcell in 2013 after which he assumed the position of Financial Advisor to the Board of Directors. Mr. Özkaya graduated from International Relations Department from Boğaziçi University and holds a Master of Science degree from Marmara University in Accounting and Finance.